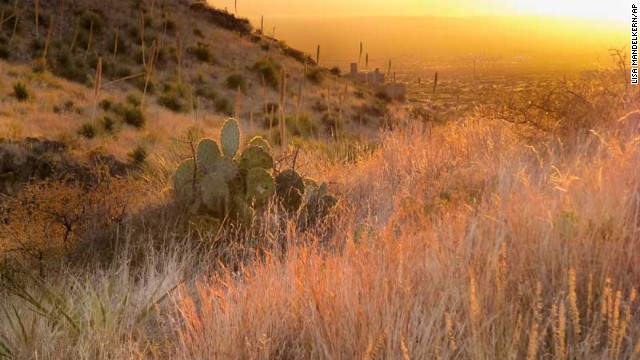 The Organ Mountain-Desert Peaks National Monument is near Las Cruces, New Mexico.
May 21st, 2014
09:30 AM ET

(CNN) - Half a million acres will be protected Wednesday when President Barack Obama establishes the Organ Mountains-Desert Peaks National Monument.

It's "a once-in-a-lifetime opportunity" to head off development on the swath of land in south-central New Mexico that has "unique Pre-American, New Mexican, and American history," the monument's official website says. 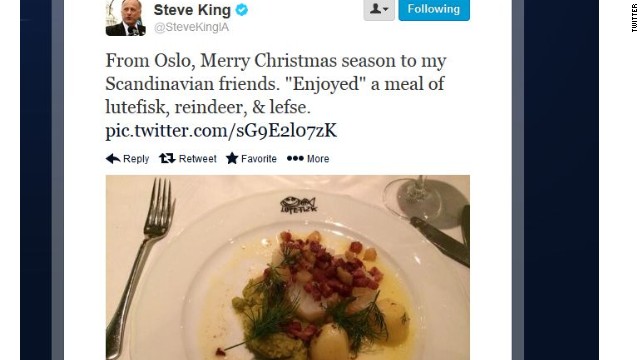 (CNN) - It may not fly with those imagining Santa with magical ones on Christmas Day, but a U.S. lawmaker decided to share with the world that one reindeer - in part, anyway - ended up on his plate.

(CNN) - Caroline Kennedy on Tuesday stepped before an emperor and into a new global limelight, along a path paved by her father.

Arriving at Tokyo's Imperial Palace in a maroon horse-drawn carriage, the 55-year-old presented Emperor Akihito with her credentials to serve as the U.S. Ambassador to Japan.

Clapper noted that he has worked in the intelligence field for 50 years, and "never seen anything like this."

(CNN) - The Texas state senator whose filibuster of an abortion bill became a national phenomenon has a long history of persisting against tough odds.

Wendy Davis - the 50-year-old Democrat who stood and spoke for 13 hours Tuesday at the Texas Capitol - went from being a teen mom to a Harvard Law School grad. 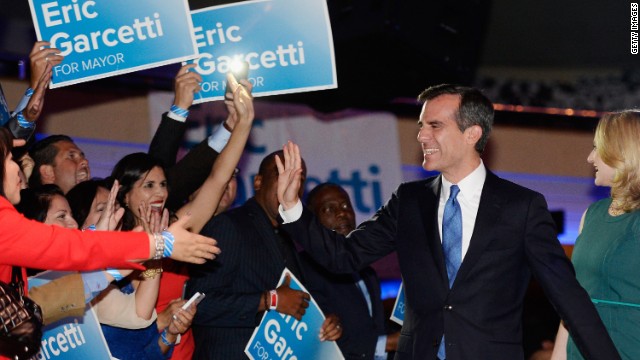 "Thank you Los Angeles - the hard work begins but I am honored to lead this city for the next four years," Garcetti, 42, wrote on Twitter on Wednesday morning. "Let's make this a great city again."

(CNN) - While the Internal Revenue Service has admitted that members of its Cincinnati office engaged in political targeting of some conservative groups, documents suggest at least three other offices did the same.

(CNN) - The depraved acts Dr. Kermit Gosnell is convicted of have sparked a new turn in the nationwide battle over abortion laws.

Groups that oppose legal abortion are using the horror surrounding his clinic, which garnered fresh attention during his murder trial, to push for new state and federal restrictions - even though Gosnell's acts were already illegal.