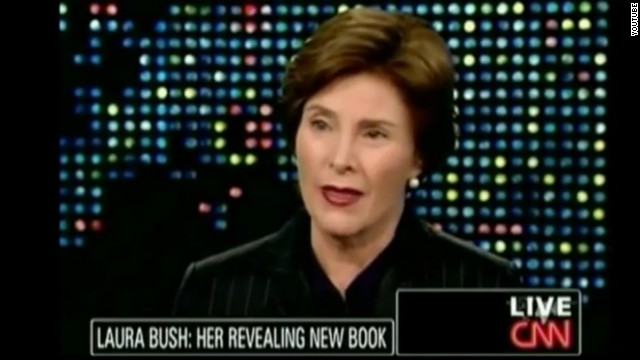 Laura Bush: Take me out of pro-gay marriage ad

(CNN) – Former first lady Laura Bush, who is one of three prominent Republicans featured in a new ad supporting same-sex marriage, has asked the spot's creator to remove a clip of her espousing support for equal marriage rights.

"Mrs. Bush did not approve of her inclusion in this advertisement nor is she associated in any way with the group that made the ad," Anne MacDonald, a spokeswoman for the former first lady, wrote in a statement Thursday. "When she became aware of the advertisement Tuesday night, we requested that the group remove her from it."
END_OF_DOCUMENT_TOKEN_TO_BE_REPLACED 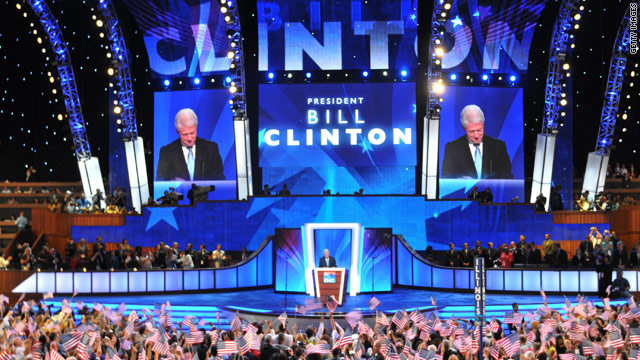 (CNN) - Former President Bill Clinton is writing his own speech for the Democratic National Convention and is expected to show it to the Obama campaign before delivering it Wednesday night, sources close to Clinton told CNN.

A spokeswoman with President Barack Obama's campaign said Tuesday staffers had not yet seen Clinton's speech, but had no qualms about what he would say.
END_OF_DOCUMENT_TOKEN_TO_BE_REPLACED

The group, run by two former Obama White House officials, has not actually yet purchased the ad time in the critical states of Colorado, Iowa, Florida, Ohio, Pennsylvania and Virginia, the sources said.
END_OF_DOCUMENT_TOKEN_TO_BE_REPLACED

Santorum lays out his political future

Washington (CNN) - Two months after he suspended his presidential campaign, former Pennsylvania Sen. Rick Santorum on Friday laid out his future plans as he looks for ways to make sure his voice is heard and his influence is felt as a leader of the conservative wing of the Republican Party.

Santorum announced he was forming Patriot Voices, a 501(c)(4) non-profit organization he said would promote some of his key issues, including a commitment to family.
END_OF_DOCUMENT_TOKEN_TO_BE_REPLACED 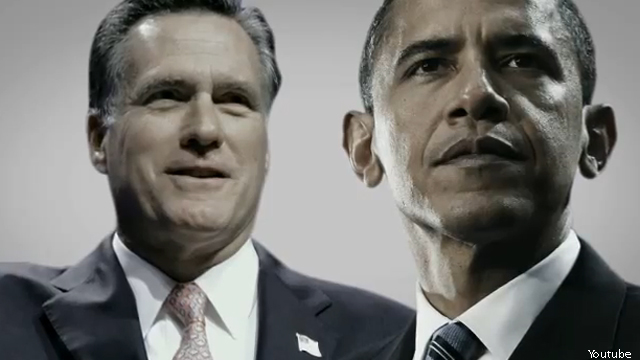 CNN LIVE: Tune in Wednesday at 8 p.m. ET for the last presidential debate before Super Tuesday, the CNN/Arizona Republican Party Debate hosted by John King. Follow it on Twitter at #CNNDebate and on Facebook at CNN Politics. For real-time coverage of the Arizona and Michigan primaries, go to CNNPolitics.com or to the CNN apps or CNN mobile web site.
END_OF_DOCUMENT_TOKEN_TO_BE_REPLACED