Gingrich has been meeting with his staff in the last two days and is aiming to reset his campaign strategy and message going forward, sources tell CNN.
END_OF_DOCUMENT_TOKEN_TO_BE_REPLACED 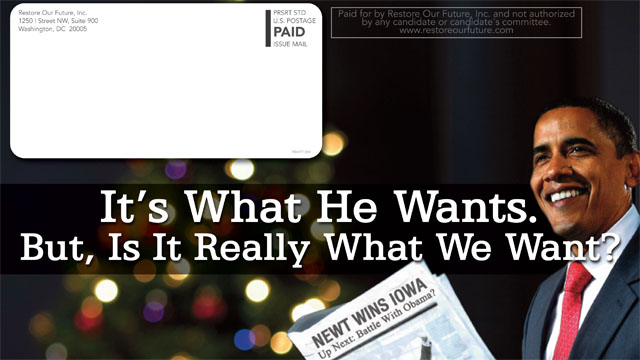 Des Moines, Iowa (CNN) - It is not just the airwaves here that are filled with attacks on Newt Gingrich. Mailboxes are also filled with harsh fliers taking aim at the former House speaker on the same range of issues as the barrage of campaign commercials.

One mailer from Restore Our Future, the super political action committee that is supporting Mitt Romney, says "Gingrich is the candidate Obama knows he can beat" and then lists such issues as Gingrich's $1.6 million consulting contract with the mortgage giant Freddie Mac, his ethical problems while he was the top Republican in the House of Representatives and his immigration plan that would move some of the nation's illegal immigrants towards legalization.
END_OF_DOCUMENT_TOKEN_TO_BE_REPLACED 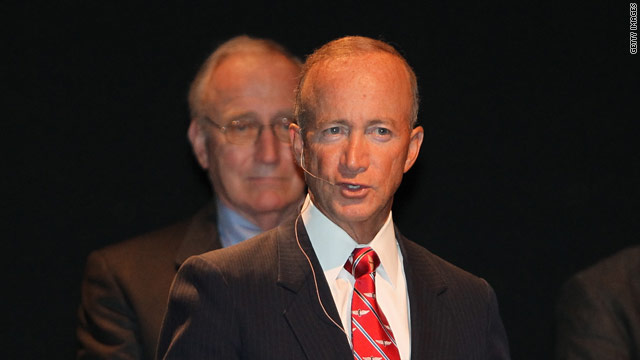 "I'm not going to take much longer," he told the Indianapolis Star in an interview published Tuesday. Some Republican consultants – unhappy with the current field – are urging him to enter the contest hoping he would provide a new face to the current lineup of contenders.
END_OF_DOCUMENT_TOKEN_TO_BE_REPLACED