Mass. Senate race scrapes the scum off the pond

(CNN) – The U.S. Senate race in Massachusetts took a nasty turn this week when the Republican candidate equated his Democratic rival to "pond scum" for a web video that pictured him on screen with Osama bin Laden.

Saying he couldn't think of anything more offensive, Gabriel Gomez told a reporter he was worried his four kids would see the ad, which hits Gomez for his work with a group that accused President Barack Obama of "politically capitalizing on U.S. national security operations and secrets" after the bin Laden raid.
END_OF_DOCUMENT_TOKEN_TO_BE_REPLACED

"The president's policies continue to make it harder for Americans to find work," House Speaker John Boehner wrote in a statement released a half hour after the Labor Department report was released. "Hundreds of thousands fled the workforce last month and unemployment remains far above what the Obama administration promised when it enacted its 'stimulus' spending plan."
END_OF_DOCUMENT_TOKEN_TO_BE_REPLACED 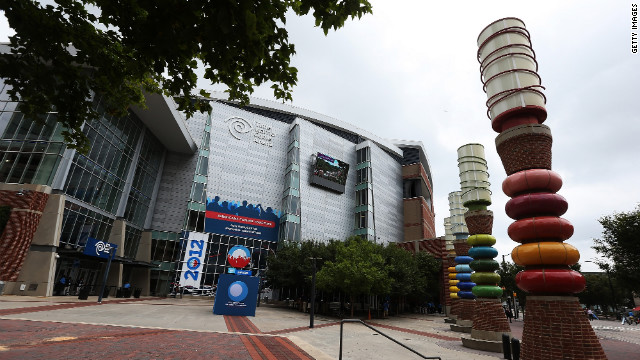 Charlotte, North Carolina (CNN) – The Democrats' official platform, released late Monday, omits a clause from the party's 2008 document proclaiming Jerusalem as the capital of Israel, a subject of intense diplomatic scrutiny that Obama's Republican challenger Mitt Romney has put at the center of his position on the Jewish state.

In 2008, Democrats wrote in their platform, "Jerusalem is and will remain the capital of Israel. The parties have agreed that Jerusalem is a matter for final status negotiations. It should remain an undivided city accessible to people of all faiths."
END_OF_DOCUMENT_TOKEN_TO_BE_REPLACED 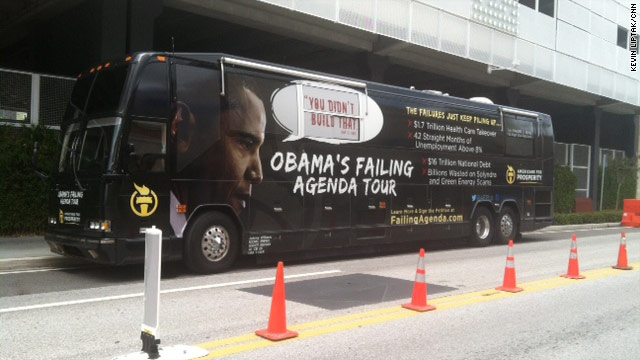 Tampa, Florida (CNN) - Representatives for Americans for Prosperity, the conservative group behind tens of millions in political advertising, said Tuesday their separate issue advocacy arm was sending three buses around the country to rally activists helping the group gather data on persuadable voters.

The buses, making their debut in Tampa during the Republican National Convention, are plastered with statistics on the national economy, making the case that President Barack Obama is pursuing a "failing agenda."
END_OF_DOCUMENT_TOKEN_TO_BE_REPLACED 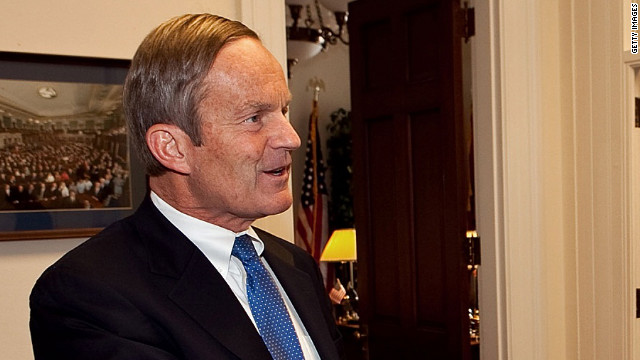 Akin was explaining his opposition to abortion even in cases of rape, a viewpoint he shares with other conservative members of the Republican Party, including Rep. Paul Ryan of Wisconsin, Mitt Romney's vice presidential running mate.
END_OF_DOCUMENT_TOKEN_TO_BE_REPLACED 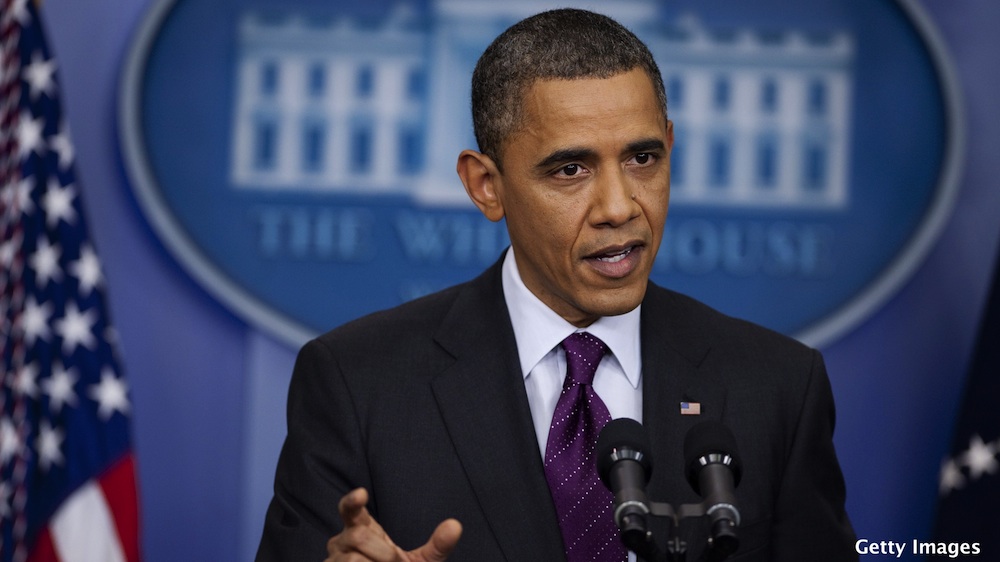 The financial disclosure from Obama's campaign comes after the announcement Monday his team had raised $53 million in the month of March, an increase of $8 million from the month before. $35 million was raised by Obama's campaign, and the remainder was brought in by the Democratic National Committee.
END_OF_DOCUMENT_TOKEN_TO_BE_REPLACED