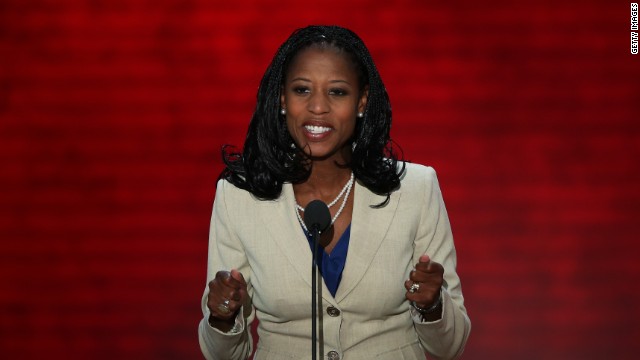 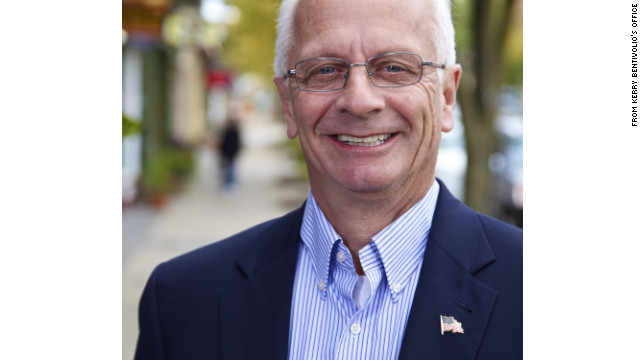 (CNN) - Looks like Santa Claus really is coming to town.

Republican Kerry Bentivolio, a Santa Claus impersonator, eked out a win in Michigan for the U.S. Congress, narrowly defeating Democratic opponent Syed Taj, according to a CNN projection.
END_OF_DOCUMENT_TOKEN_TO_BE_REPLACED 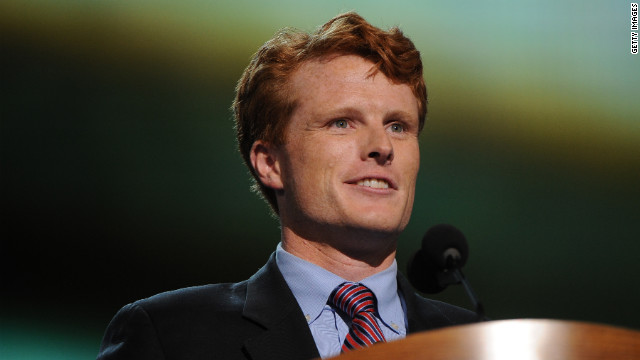 (CNN) - Despite a lengthy absence from Capitol Hill due to illness, Democratic Congressman Jesse Jackson Jr. will easily hold on to his Illinois seat, CNN projects.

Obama to talk 'Don't Ask, Don't Tell' during State of the Union

Washington (CNN) - President Barack Obama is expected to discuss the military's "don't ask, don't tell" policy during Wednesday night's State of the Union address, according to a top congressional leader.

Senate Armed Services Committee Chairman Carl Levin, D-Michigan, said he had no specifics, but said the president would bring up the issue during the speech. He made his comments after a news conference on Afghanistan Monday.

The "don't ask, don't tell" policy prohibits openly gay men and women from serving in the U.S. armed forces. The policy bans military recruiters or authorities from asking about an individual's sexual orientation, but also prohibits a service member from revealing that he or she is gay.