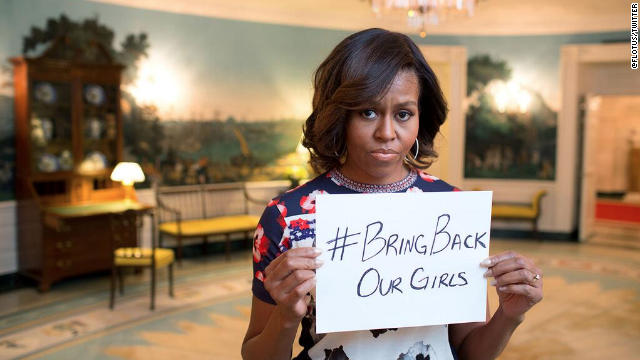 (CNN) - First lady Michelle Obama condemned the "unconscionable" kidnapping of more than 200 Nigerian schoolgirls, saying the action was taken by "a terrorist group determined to keep these girls from getting an education."

"Like millions of people across the globe, my husband and I are outraged and heartbroken" over the mass kidnapping by the terrorist group Boko Haram, the first lady said Saturday in the White House weekly address.

(CNN) - President Barack Obama concluded his trip to Africa Tuesday after making a final pitch for partnership at a Tanzanian power plant.

Some 70% of Africans lack access to reliable electricity, Obama said, and the United States can help bring more power on line.

Dallas (CNN) - Some may disagree whether George W. Bush was a "uniter, not a divider," as he liked to say, but he is expected to get all five living presidents together for the dedication of his presidential library.

Five presidents - three Democrats and two Republicans - are scheduled to speak Thursday in Dallas at the ceremony for the George W. Bush Presidential Center. 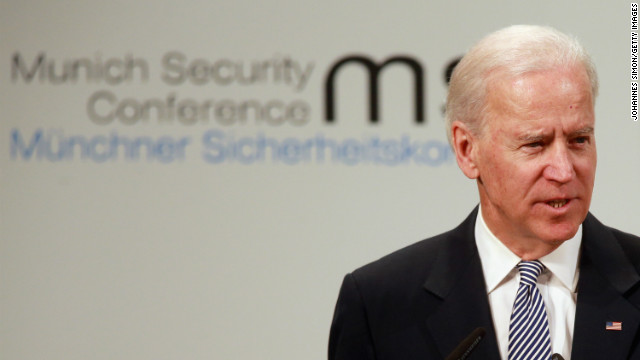 The United States "would be prepared to meet bilaterally with the Iranian leadership," he said during a speech at the Munich Security Conference.

(CNN) - It was the massacre at an elementary school in Newtown, Connecticut, that spurred the creation of a federal task force on gun violence, but the headlines since then have shown that the issue stretches beyond any single incident.

The work of the task force, led by Vice President Joe Biden, comes at a time when the debate over guns is everywhere. 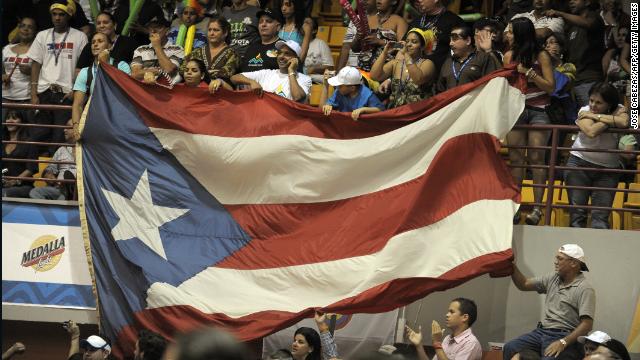 (CNN) - In an overshadowed Election Day contest, Puerto Ricans voted in favor of statehood in a nonbinding referendum, marking the first time such an initiative garnered a majority.

Puerto Ricans were asked about their desires in two parts. First, by a 54% to 46% margin, voters rejected their current status as a U.S. commonwealth. In a separate question, 61% chose statehood as the alternative, compared with 33% for the semi-autonomous "sovereign free association" and 6% for outright independence. 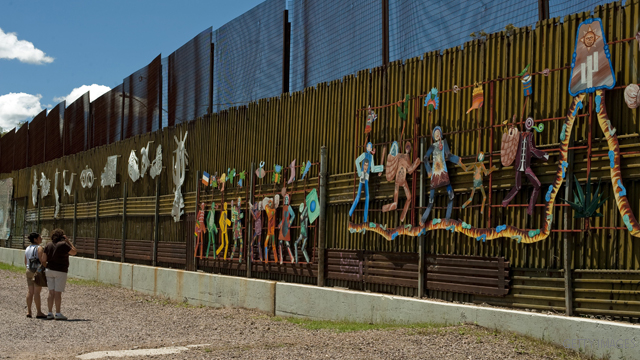 U.S. District Judge Clark Waddoups issued a temporary restraining order, granting the request by a long list of plaintiffs, including the American Civil Liberties Union and the National Immigration Law Center, after a short hearing.