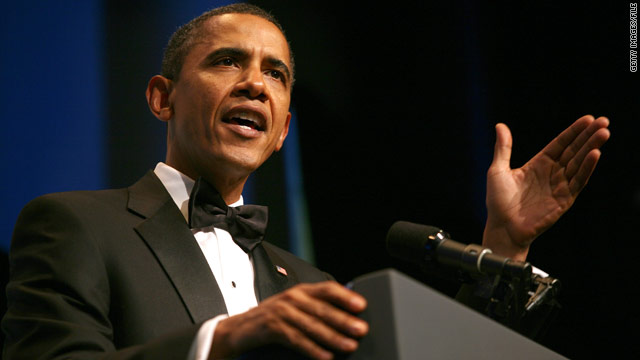 The president headlines a DCCC fundraiser at the Museum of Fine Arts in Boston. Among those joining Obama at the event are House Minority Leader Nancy Pelosi and Rep. Steve Israel, the DCCC chairman. Tickets for the event range from $5,000 per person for dinner to $50,000 per couple for dinner, a photo line, and a VIP reception. A source with knowledge of the event says around $1 million will raised at the dinner.
END_OF_DOCUMENT_TOKEN_TO_BE_REPLACED