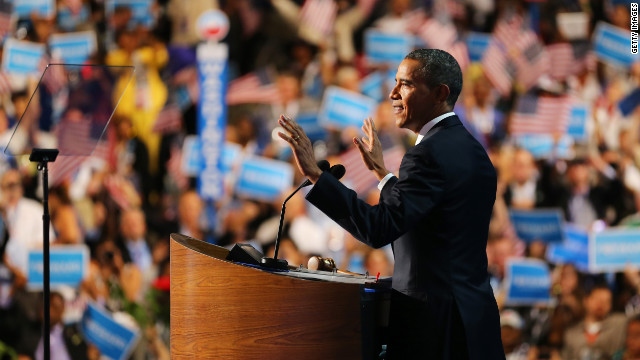 Five things we learned from Day Two of the DNC

(CNN) - While we learned that rising stars in the Democratic Party come in younger (Sandra Fluke) and older (Elizabeth Warren) versions, it was a party elder and established superstar (President Bill Clinton) who stole the show on Day Two of the Democratic convention.

Wednesday's session began amid controversy over language in the party's platform that saw a tumultuous voice vote. And another one. And another one. It's not the image Democrats wanted to project after a successful opening night.

Five things we learned from Day One of the DNC

Charlotte, North Carolina (CNN) - Democrats opened their convention with attacks against Republicans and a robust defense of President Barack Obama and capped it with a loving portrait by his wife, first lady Michelle Obama.

Here are five things we learned.