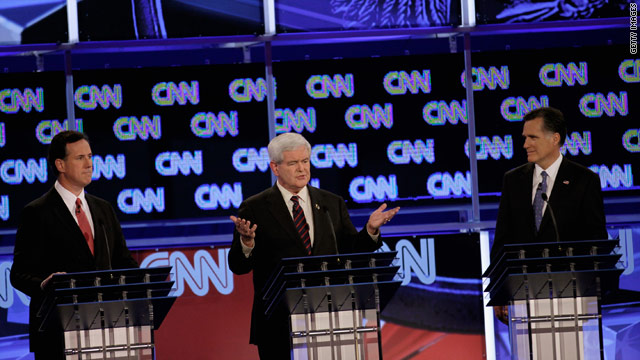 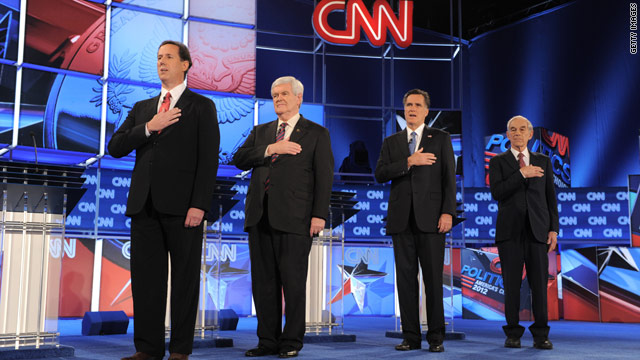 Gingrich charged Romney's immigration policy would result in the deportation of grandmothers who are in the country illegally. Romney has advocated for "self-deportation," a policy that involves making economic conditions so difficult for undocumented workers that they choose to leave the country to find better opportunities.