(CNN) - Court papers show the FBI has contacted Chris Christie's former campaign manager as part of a federal probe of a traffic scandal that has upended the New Jersey governor's administration.

Bill Stepien, in arguing why he cannot comply with a subpoena issued by a state legislative committee also investigating the scandal, said federal agents have visited his home and questioned people who know him, according to court papers. END_OF_DOCUMENT_TOKEN_TO_BE_REPLACED

END_OF_DOCUMENT_TOKEN_TO_BE_REPLACED

All clear at White House after man tries to jump fence

Washington (CNN) - A man tried to jump the White House fence on Friday, causing a brief lockdown while he was apprehended, law enforcement officials said.

Police declared the incident over after checking a briefcase and taking the man into custody. He was not identified. 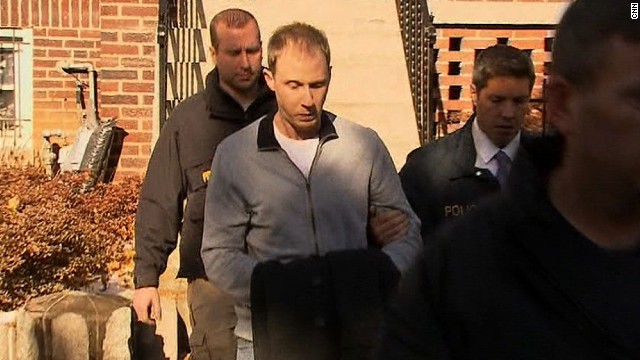 Investigators preliminarily believe Jesse Ryan Loskarn "may have taken his own life," the office said.
END_OF_DOCUMENT_TOKEN_TO_BE_REPLACED