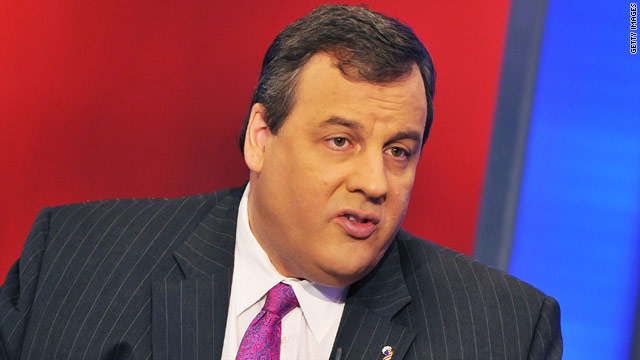 The source said Christie was offered the chance to give the Republican response following President Obama's address, but declined the invitation. Scheduling difficulties were part of the reason, but the source said "we would have made it work if he had wanted to do it."
END_OF_DOCUMENT_TOKEN_TO_BE_REPLACED