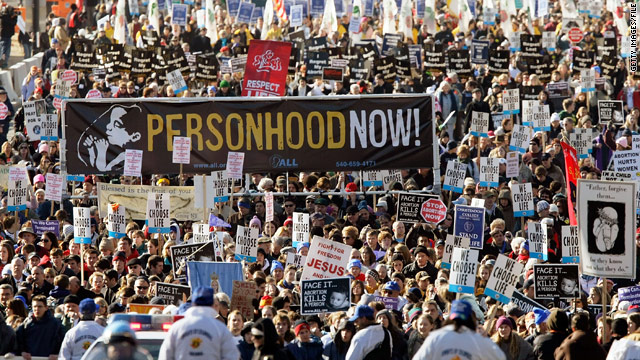 What happened to and what's next for failed personhood measure?

Posted by
CNN's This Just In Blog

(CNN) - In the weeks leading up to Mississippi's vote on whether to declare a fertilized egg a person and grant it full rights, nearly everyone was saying the measure was sure to pass.

It was considered the perfect place to mount what could have been a historic challenge to abortion laws: After all, Mississippi is the most anti-abortion, religious and conservative state, according to a Gallup Poll. It was supposed to give a boost to the nationwide movement of the Colorado-based nonprofit Christian group Personhood USA, which is attempting to get the measure on the ballot in several other states.