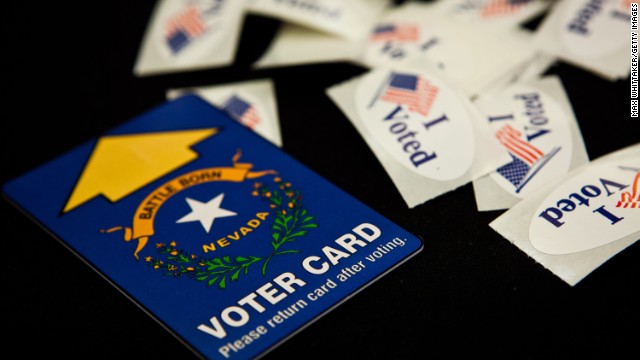 (CNN) - It's a fear that keeps cybersecurity experts up at night: an attack on an online election system.

Apparently, it's now come to pass.

The guy who makes politicians funny

New York (CNN) - In the spring of 1993, the Clinton administration was in a jam.

The first 100 days hadn't gone well. The president had been shaken by troubles large and small: the Branch Davidian raid, gays in the military, even an ill-advised haircut. The press office was saying everything was fine, but the administration knew better: at an upcoming White House Correspondents' Association dinner, Clinton was going to meet with a chilly reception, and he needed to face his antagonists head on.

But ask former Democratic Texas congressman Charlie Wilson about transparency, and he chuckles.

"You can't do everything transparently," Wilson told CNN in a phone interview, and he should know: his determination to fund Afghan rebels against the Soviet invasion was made into the book and movie "Charlie Wilson's War." (The DVD of the film, which starred Tom Hanks as Wilson, comes out Tuesday.) Wilson's effort was covert: He set about increasing funding for CIA operations in Afghanistan, helped convince disparate groups such as the Israelis and Saudis to cooperate, and did it all with almost no coverage in the press.