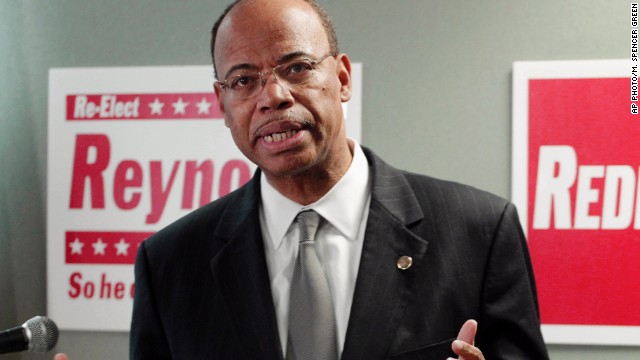 Posted by
Columbus Mavhunga for CNN

"He is still in custody and will go to court as soon as possible - hopefully before Friday. For us he will answer allegations of flouting immigration laws," Francis Mabika, a senior Zimbabwe immigration official, told CNN. Police spokeswoman Charity Charamba had referred to Mabika all questions regarding Monday's arrest.