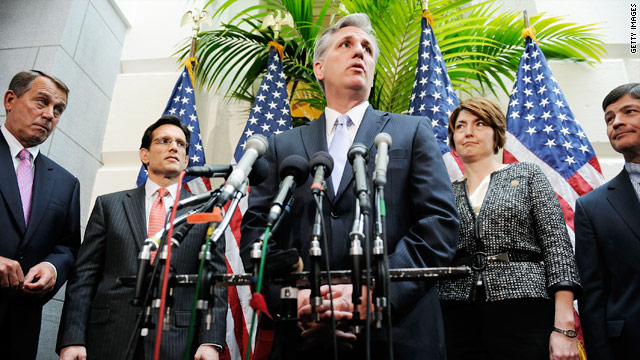 At issue is a new report from the Congressional Budget Office that says while the spending bill does cut roughly $38 billion, only a small part of that – $352 million – will be realized this year.
END_OF_DOCUMENT_TOKEN_TO_BE_REPLACED