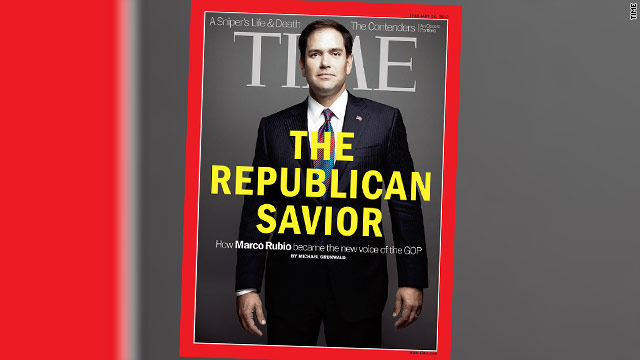 (TIME) - Oriales García Rubio knows how it feels to want more. When she was a girl in central Cuba in the 1930s, her family of nine lived in a one-room house with a dirt floor. Her dolls were Coke bottles dressed in rags. She dreamed of becoming an actress. Instead she married a security guard, moved with him to the U.S. and found work as a hotel maid. Her husband got a job as a bartender while starting a series of failed businesses—a vegetable stand, a dry cleaner, a grocery. They never had much. But their house had a real floor. Their daughters had real dolls. They sent all four of their children to college to chase their own dreams.